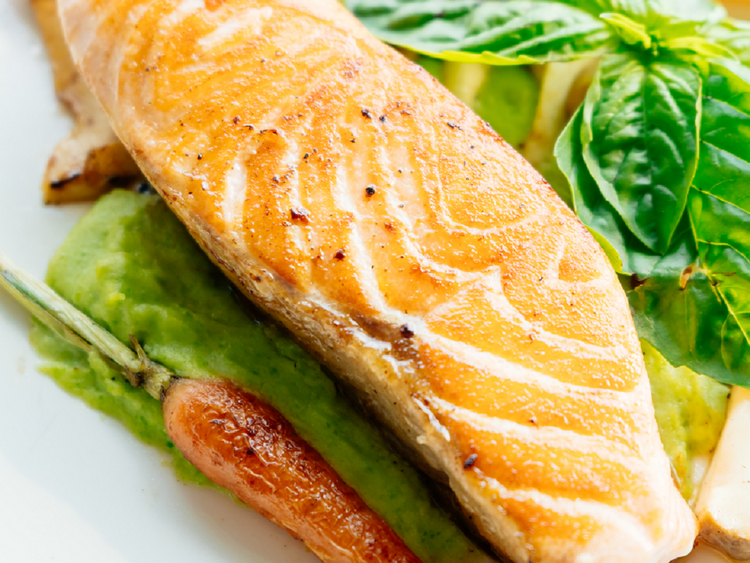 Ivory Salmon are unmistakable in appearance and flavor.

Ivory Salmon are unmistakable in appearance and flavor. Considered as one of the finest delicacies of wild seafood, Ivories, also known as white kings, have a buttery taste, light salmon flavor, and delicate texture. All Ivory Salmon we sell are Troll Caught. Troll caught Red & White King Salmon are premium quality because each fish is individually caught and processed while they are still alive. A very small percentage of Wild Salmon caught are troll caught; an even smaller percentage of those are ivories, which will account for 1-5 % of the annual kings caught depending on the year.

Ivory Salmon are a rare treat caught by commercial trollers; these boats catch much smaller volume then the traditional net-caught fishing method. Trollers fish in the open ocean at slow speeds with baited lines. When the salmon are caught, they are individually gilled, gutted, iced and then frozen at sea. Each salmon's temperature is regulated making it sushi grade. Our Ivory King Salmon is sold frozen in 8 to 16 ounce portions. Ivory Salmon Portions are individually vacuum packed and shipped from Alaska. There are few fish that get the special attention that Troll Caught King Salmon receive; now is a great time to see how good Ivories are for yourself and enjoy 1 lb for $39.95 or get our 10 lb box for $379.50 with free shipping.

Both Ivory and Red Troll caught king salmon are caught during a different life cycle stage in the open ocean, while they are still growing and aggressively feeding. Most of Troll Caught Ivory King Salmon will likewise have a blue chrome tint to its scales. Net caught king salmon are typically at the end of their life cycle stages, being caught near the shore, within miles of the mouths of rivers where they were born. Net caught salmon can have a higher oil content than troll caught salmon. This can be because they are at the end of their life, some have stopped eating and have higher fat reserves, in preparation for the journey home up the rivers.

Much like the exact details on how wild salmon navigate, after travelling 1,000's of miles in the open ocean, back to the precise locations upon the rivers of their birth, scientists are still unclear about the exact reasons why ivories have the white pigment to their flesh. Years ago, it was commonly believed that the Ivories had a white colored flesh because they had a different diet from red king salmon. After further research indicated that both white and red king salmon eat similar diets of shrimp, krill, crab, and small bait fish, that theory is less commonly believed. It is now more commonly believed that the ivory salmon have a genetic trait for them to have an inability to process pigments in their food and that enables them to be white. Both ivory and red king salmon have been found to have the same nutritional value and Omega 3 content. Whatever the reason may be, know that ivory king salmon are a rare treat, difficult to find, caught with great care, and a delicacy incomparable to any other fish. 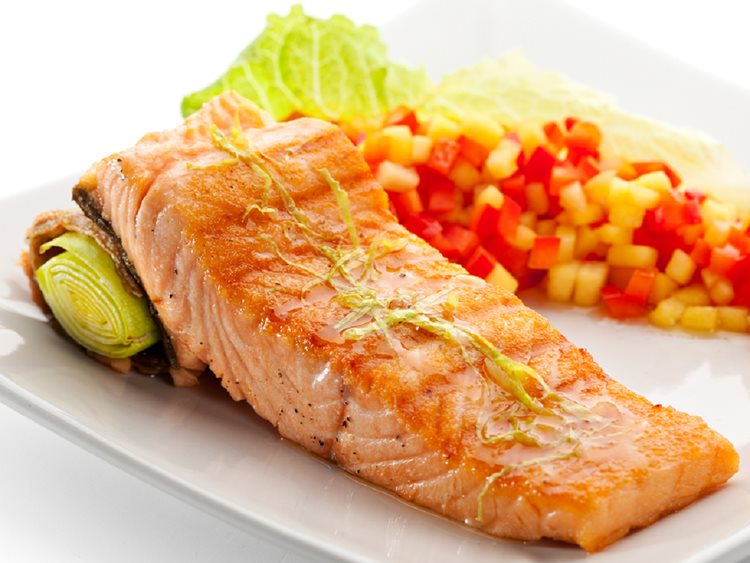 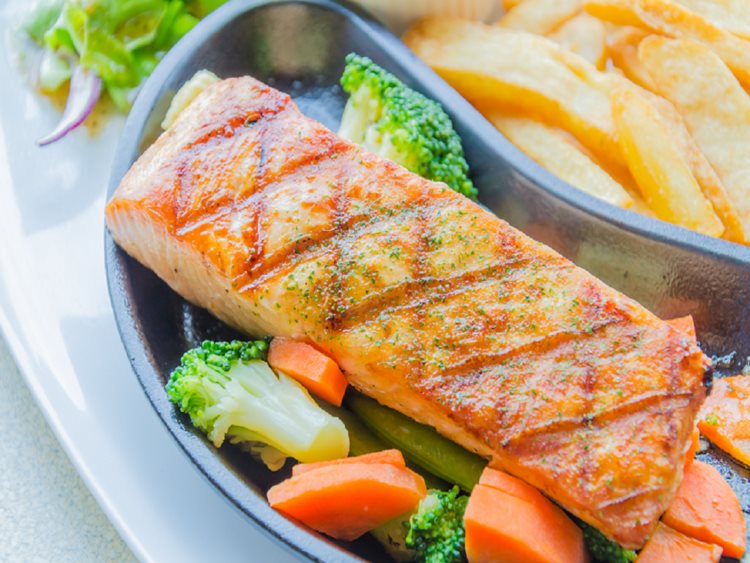 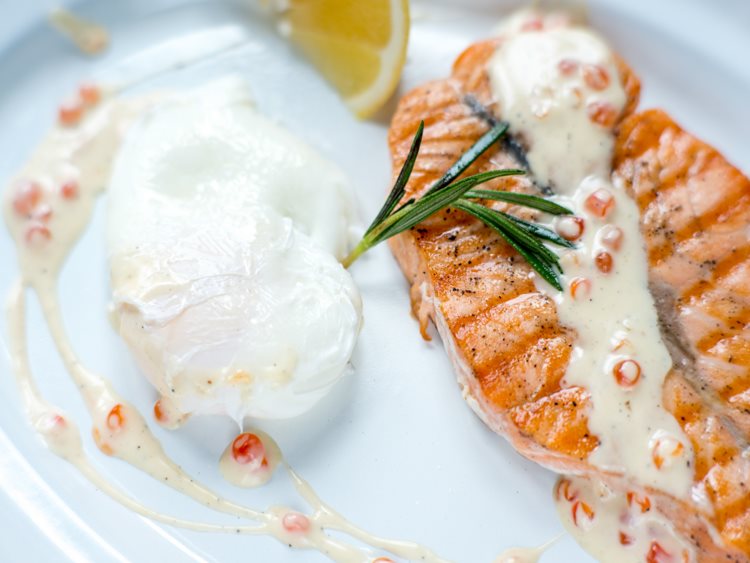